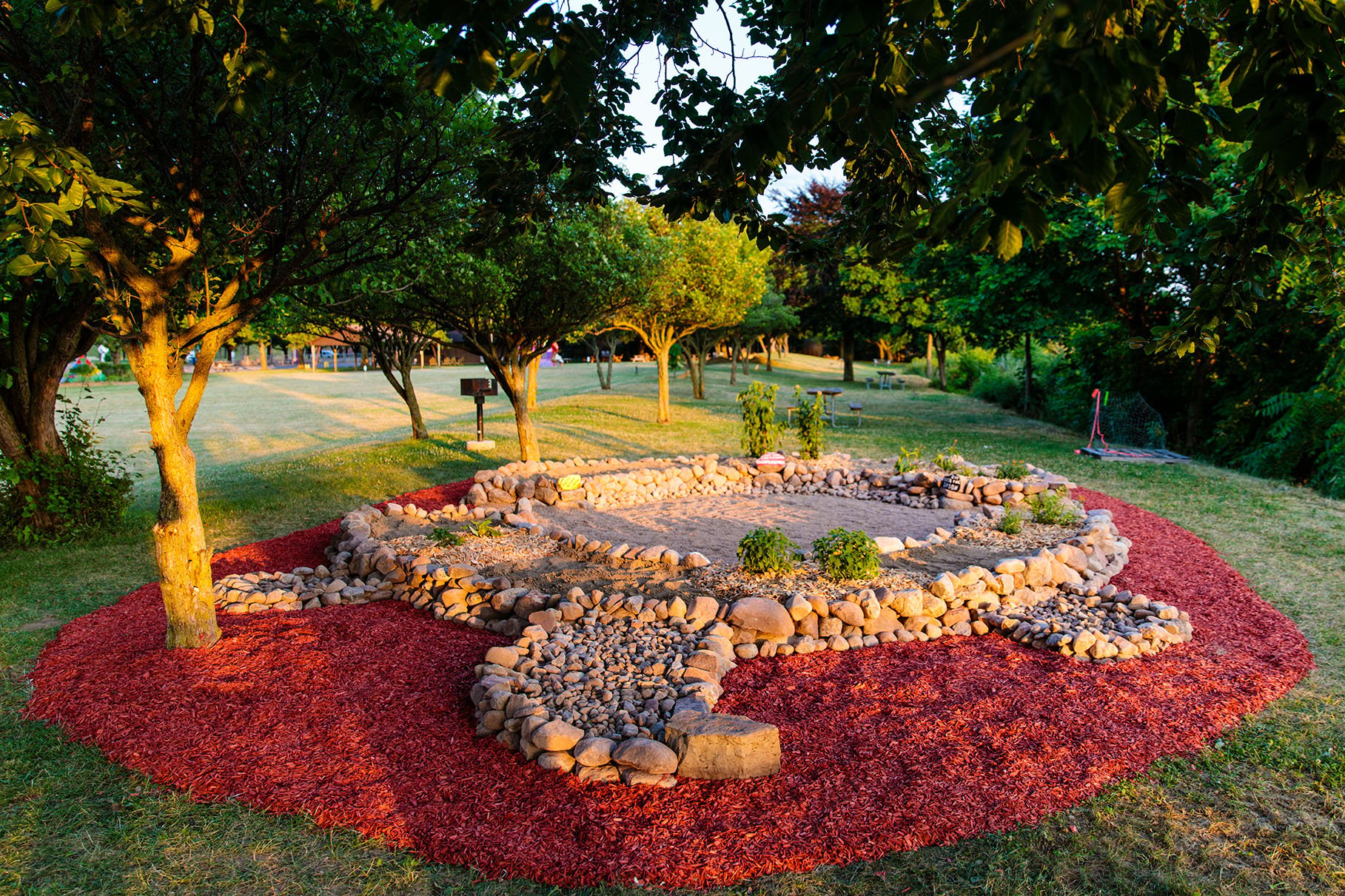 Artpark’s annual Strawberry Moon Festival celebrates the Native American traditions and culture that are deeply rooted in Artpark’s grounds and surrounding region. As part of the 2020 season's adapted festival program, Artpark unveiled the Native American Peace Garden: A reflection space for healing, celebrating and tranquility. The concept and initial design of the garden was the brainchild of Michele-Elise Burnett of Kakekalanicks Consultancy and brought to life by a Native team from the Tuscarora reservation made up of Bryan Printup, who finalized the design, and Rene Rickard, Vince Schiffert and Violet Printup.

Designed in the sacred shape of the Turtle, this garden is a place for people from all Four Quadrants of the Medicine Wheel to come in unity and friendship. Overlooking the beautiful Niagara River, this healing garden not only offers visitors the opportunity to relax and reflect in a peaceful setting but also acts as an ongoing Native American outdoor land-based classroom with many Strawberry Moon Festival programs to be offered in the future. 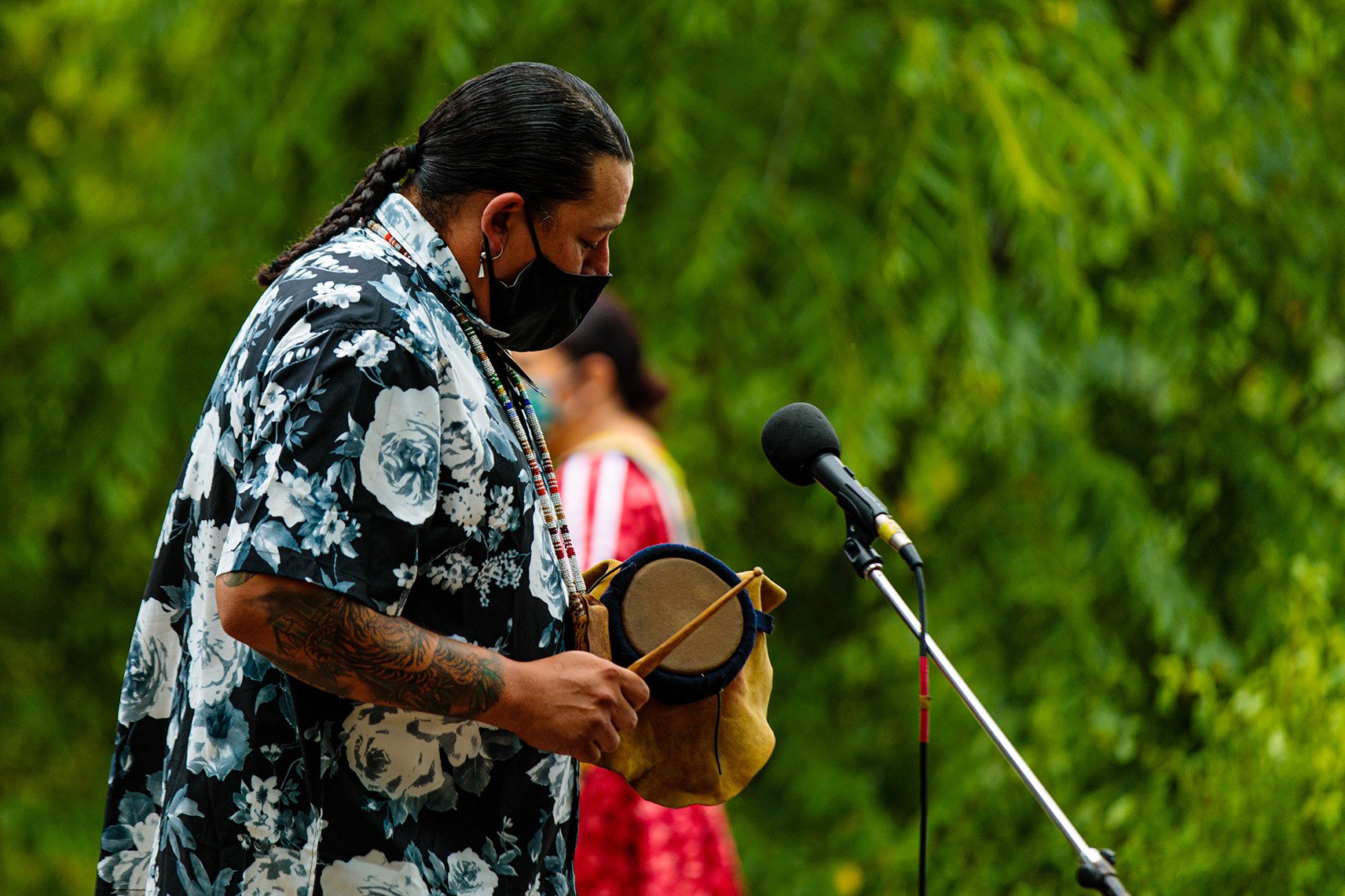 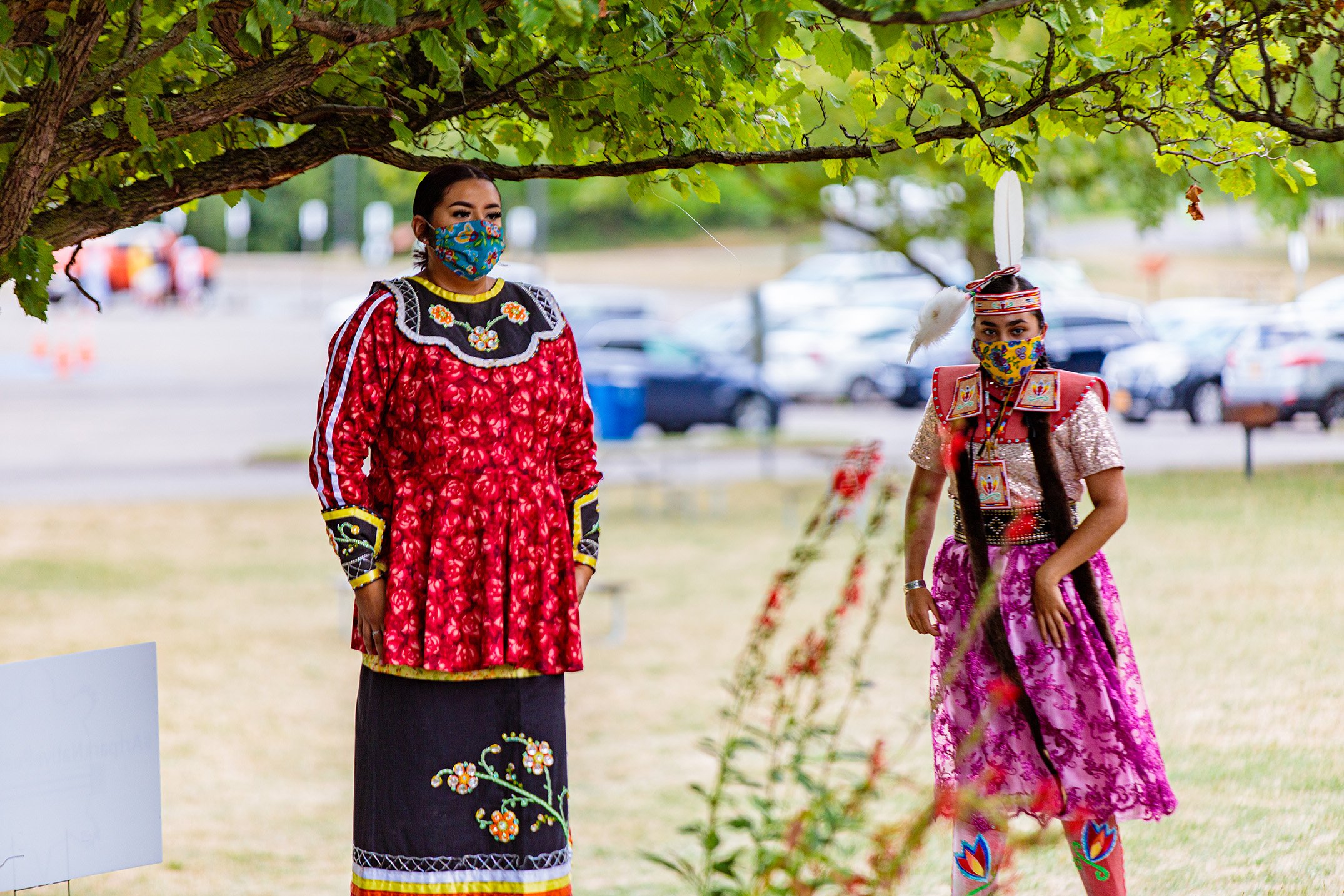 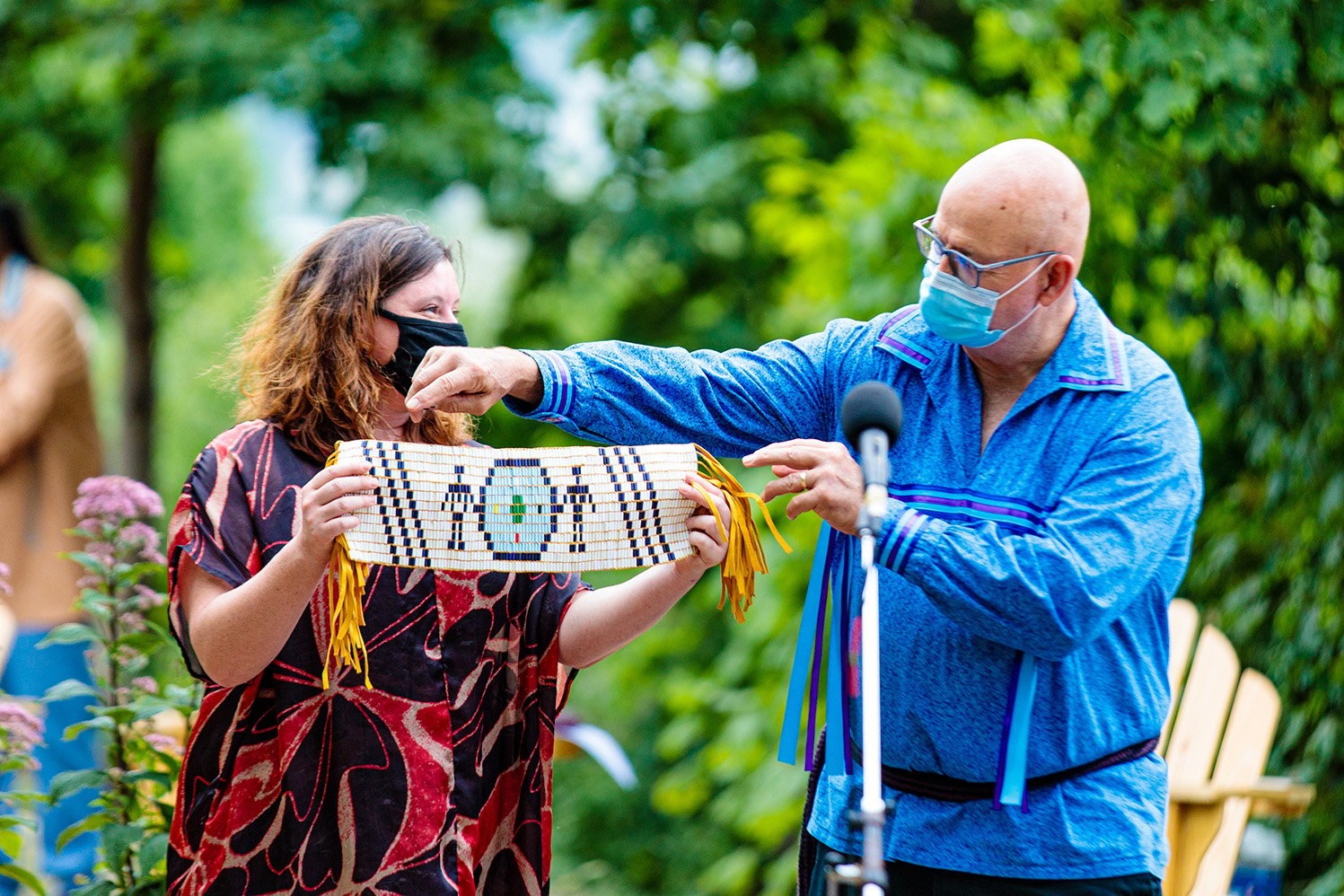 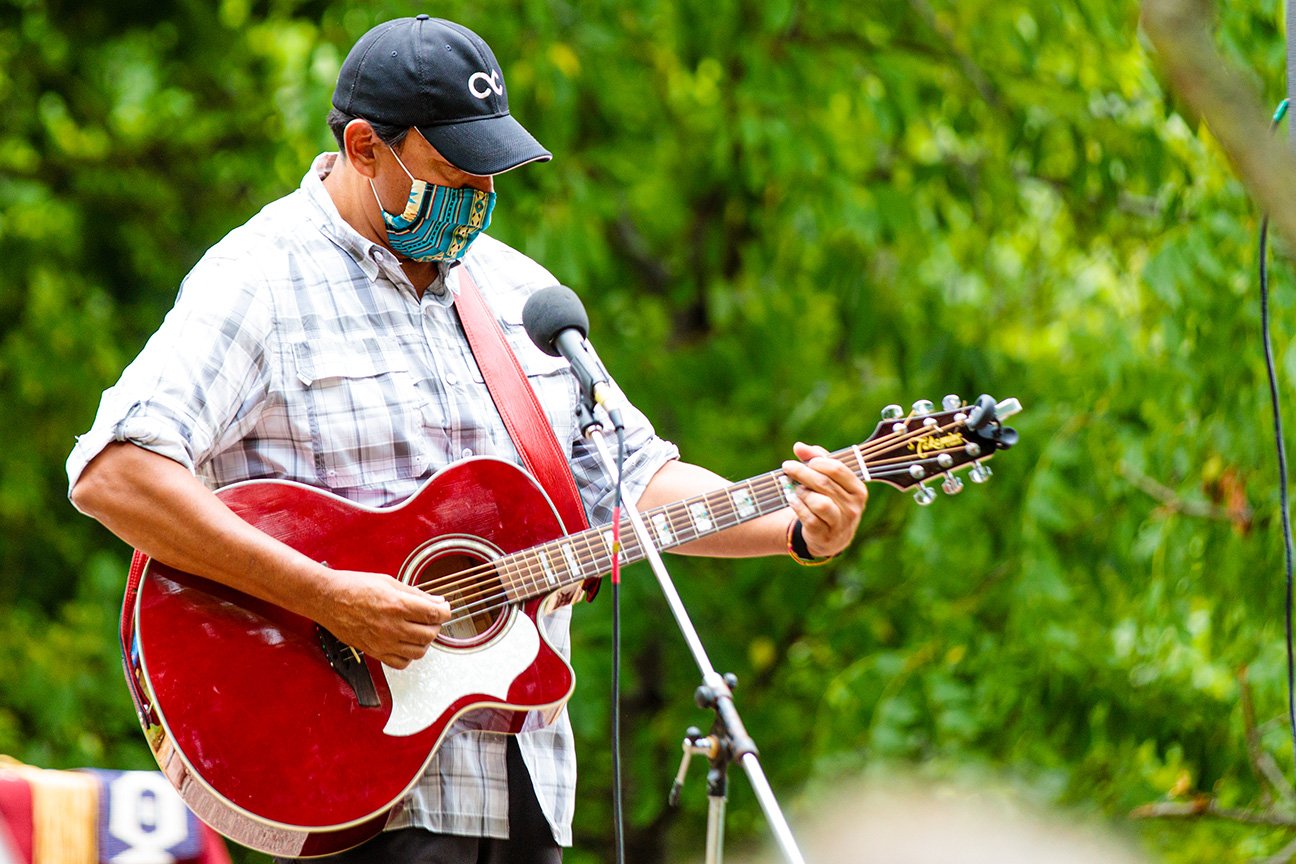 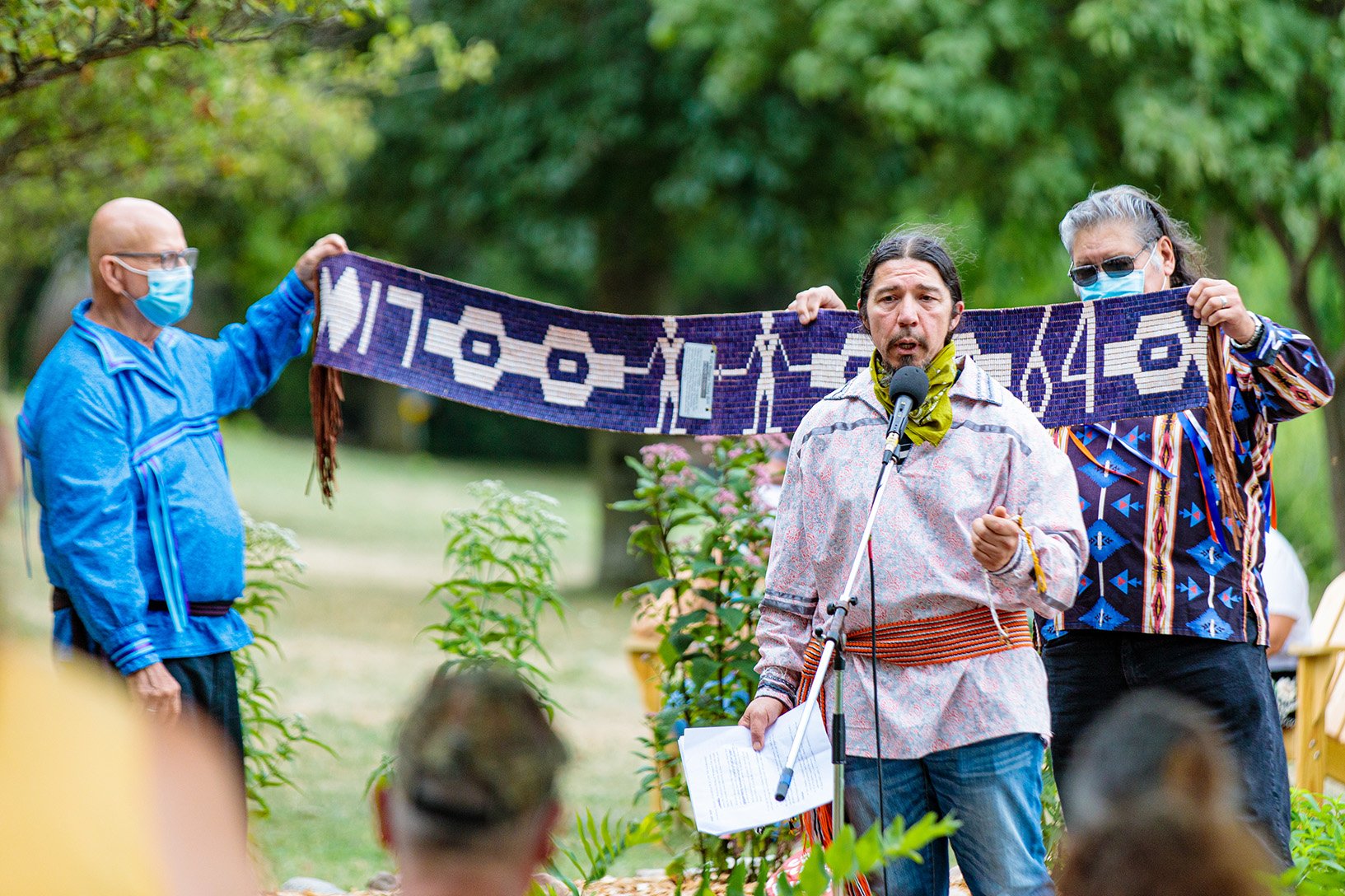