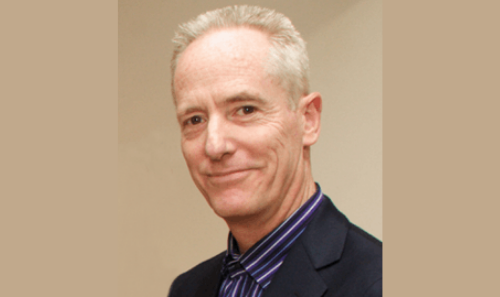 Evan Lewis has been an active artist/sculptor since 1978. Lewis’s interest in kinetic wind-powered art has led him to work primarily in metal, mostly in stainless steel and aluminum. Equally important to his work is the incorporation of sound, which is produced through delicate wind-powered percussive components. In 1988, Lewis was commissioned to create his first large-scale wind/sound sculpture for Expo 88 in Brisbane, Australia. Since the creation of that important first public sculpture, numerous commissions have followed including site-specific works for universities, municipal institutions, and private collections. In 1995, several of Lewis’ sculptures were commissioned by Warner Bros. Entertainment for the major motion picture “Twister”.

He was born in New York, NY, and grew up in Santa Barbara, CA. He received his BFA in sculpture from the School of the Art Institute of Chicago in 1989 and has been living and working in Chicago ever since.