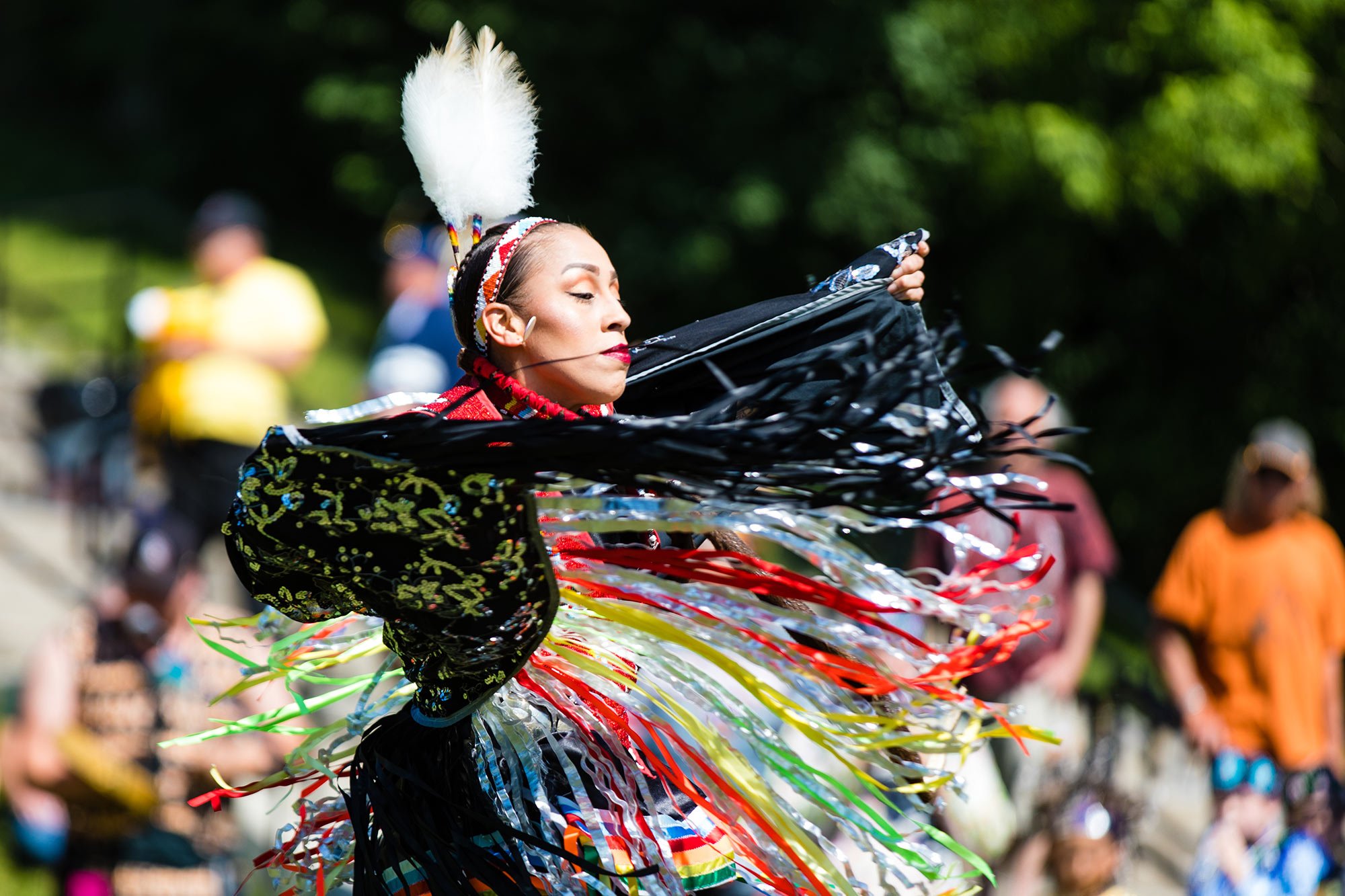 The Strawberry Moon Festival celebrates the indigenous cultures of the Niagara region through storytelling, music, dance, and arts & crafts. Guests will participate in an inclusive and engaging Native American community gathering. They’ll also be entertained by an eclectic lineup of Native artists performing throughout the lower park earlier in the day, and an evening concert in the Artpark Amphitheater featuring Blue Rodeo and Pamyua!

“Not just a music festival, Strawberry Moon celebrates the fact the sky does not acknowledge borders, as different cultural factions from Western New York and Canada gathered to honor the beginning of a new season and tip their collective cap to the land that sustains us all.”
The Buffalo News (from review of the 2019 festival)

Presented with support by:

This year's Strawberry Moon Festival is divided into two sections.

Important traffic notice: Center Street will be closed on June 18th for the Lewiston Garden Festival. To access Artpark's lower (South 4th Street) entrance for our afternoon activities, we suggest accessing South 4th St. either via Cayuga St. or Seneca St. For patrons attending the evening Amphitheater concert only, please use Portage Road to access the upper parking lots.


Listed in order of appearance:

The Indignenous Discovery Zone will host several interactive workshops where visitors can learn more about the beautiful culture, traditions and indigneous way of knowing will be held throughout the day.

The Circle: Native Musician in the Round, an upclose unplugged and intimate concert will kick off the evening portion of SMF by paying tribute to Native American Singer Songwriter, award winning icon, Joanne Shanendoah. 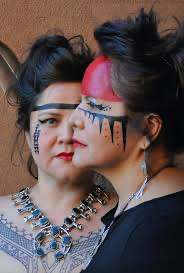 This year's concert will feature a tribute to the most critically acclaimed and honored Native American musician of her generation, Joanne Shenandoah.  Join us after Pamyua's performance as we pay homage and honor her for the legacies she has left and the paths she has opened for the next generation.  Joanne's daughter Leah Shenandoah will be joined by Theresa Bear Fox, Perry Ground, and Tonemah in The Circle: Honoring Icon Joanne Shenandoah! 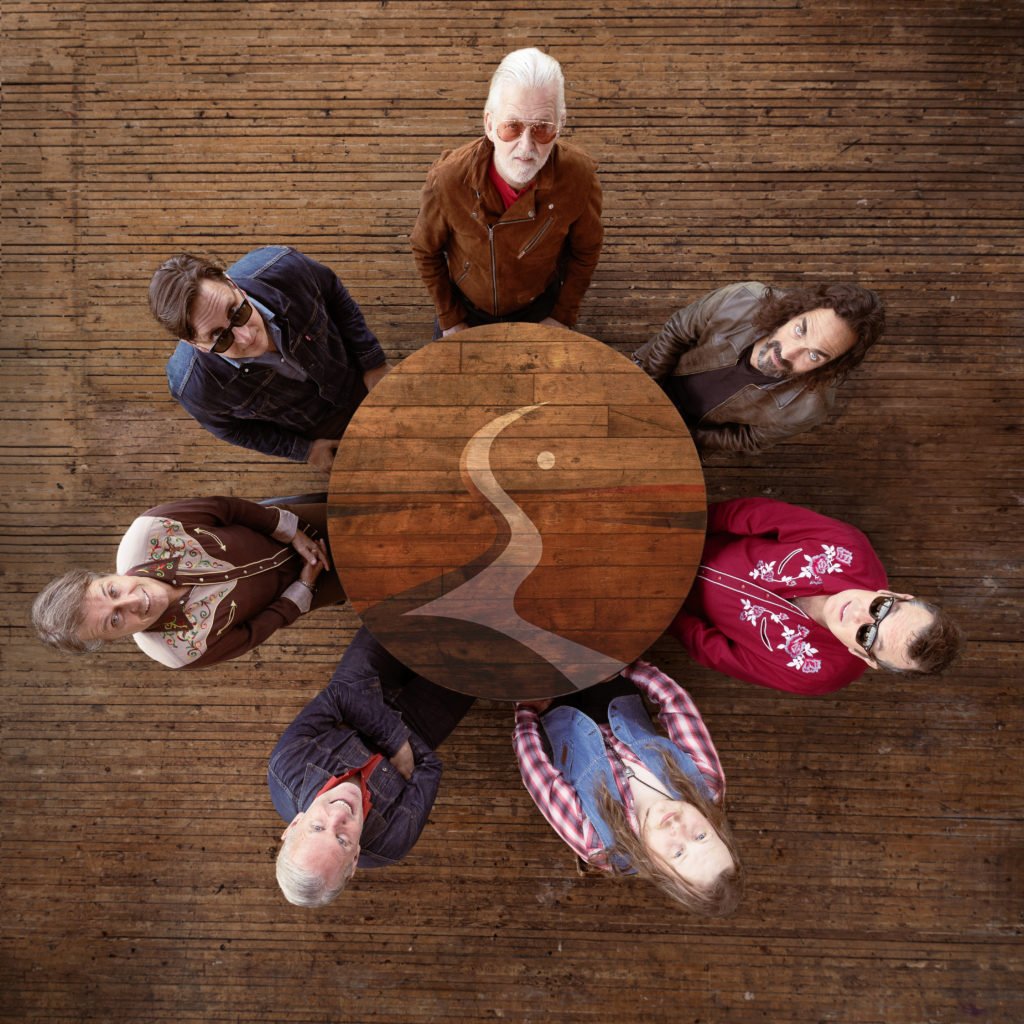 In the 35 years since forming, Blue Rodeo has sold over 4 million albums, received dozens of JUNO Award nominations and wins, played over 2,000 shows, been inducted into the Canadian Music Hall of Fame, received a star on Canada’s Walk of Fame, been named to the Order of Canada and have been honored with the Governor General’s Performing Arts Award. And they’re still as strong as ever with the release of their 16th album, “Many A Mile.” 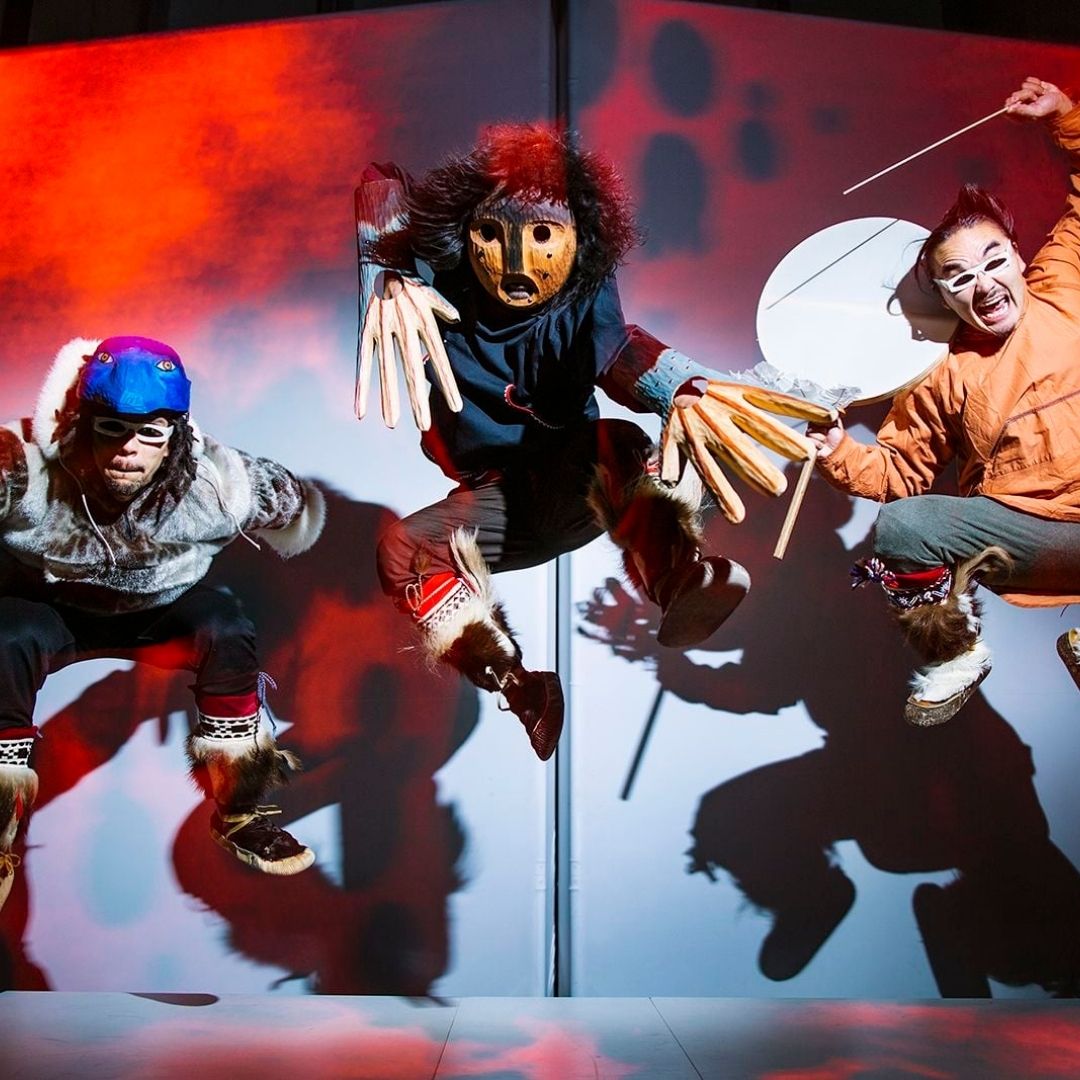 Formed in 1995, Pamyua showcases Inuit culture through music and dance performance. Often described as “Inuit Soul Music,” Pamyua has discovered their own genre. They have been acclaimed as one of the 10 greatest Alaska artists of the millennium by Alaska Magazine.