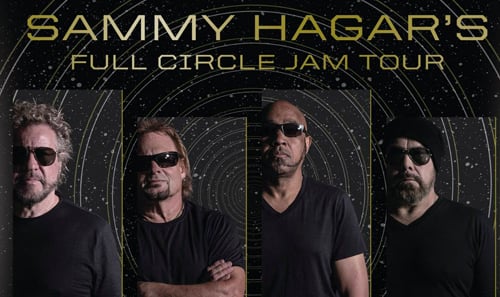 For almost forty years, Sammy Hagar has been one of rock music's most dynamic and prolific artists. From breaking into the industry with the seminal hard rock band Montrose to his multiplatinum solo career to his ride as the front man of Van Halen, the “Red Rocker” has set the tone for some of the greatest rock anthems ever written with songs like "I Can't Drive 55," "Right Now," and "Why Can't This Be Love."

Formed in 2014, the acclaimed supergroup featuring Rock & Roll Hall of Fame inductees Sammy Hagar and bassist Michael Anthony, drummer Jason Bonham and guitarist Vic Johnson, quickly established themselves as one of the most emphatic and exciting live acts on tour today, seamlessly ripping through career-spanning hits from Montrose, Van Halen, Sammy Hagar and The Waboritas and Led Zeppelin.

Night Ranger have earned widespread acclaim fueled by an impressive string of instantly recognizable hit singles, including "Sister Christian", "Don't Tell Me You Love Me", "When You Close Your Eyes", the anthemic "(You Can Still) Rock In America", along with "Sentimental Street", "Goodbye", "Sing Me Away", and "Four in the Morning" 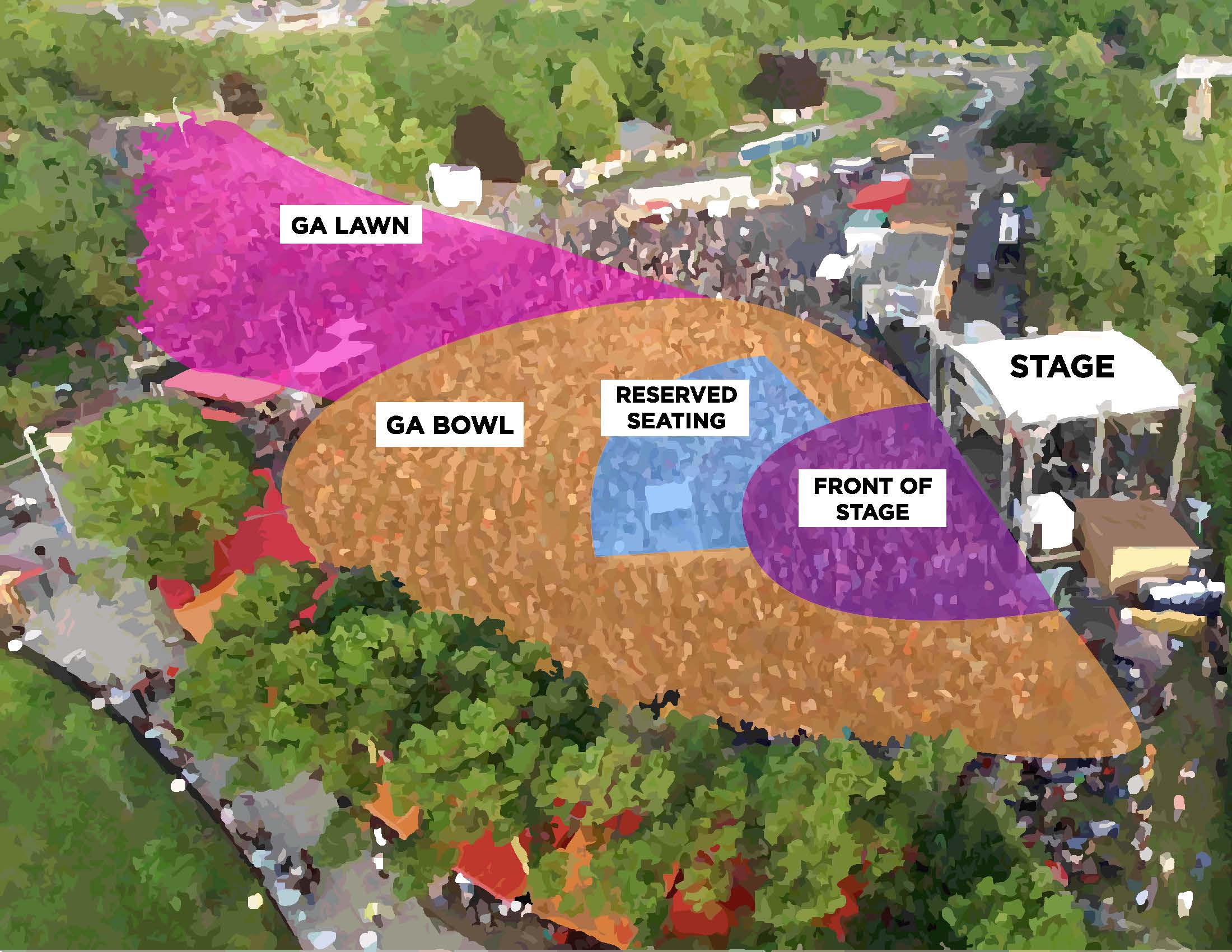