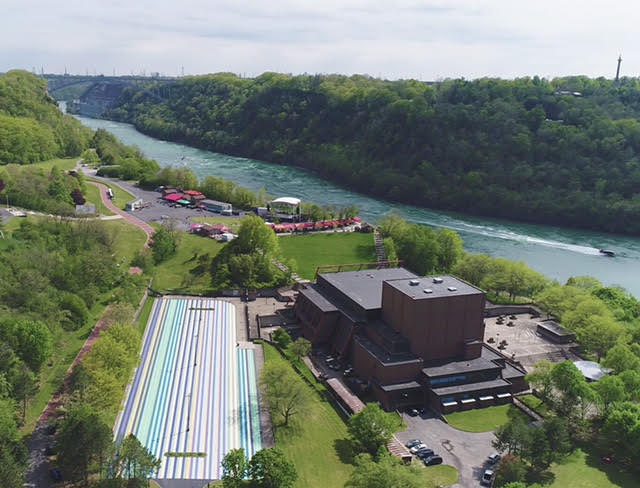 Theatrical residency for a play in development

Staged reading open to the public on September 18 at 3PM, Free


N’MoTion, Mo Chase’s ground-breaking poetic memoir, was originally written to face his own personal truth—to release memories and emotions he had long tried to repress through an addiction to methamphetamine. Mo’s writings shine the light of truth on his current road to recovery, as he searches to find love, happiness and self-acceptance. His memoir has been met with acclaim and approval from many others struggling with their own personal addiction and fears. Now, he has joined together with a committed artistic team to bring his truth to the stage where it may be shared with a wider public. At Artpark Mo has partnered with director Roger Danforth and dramaturg Deena Kaye, and a company of actors, to bring his poetic diary to life – through spoken word, music, movement and dance. The hope is that this theatrical event will motivate others to begin a personal journey to their own truth as others have inspired Mo, and that true healing can begin.


This staged reading, which follows a week-long artistic residency, is free and open to the public, but capacity is limited.

I began writing during my adolescence but it wasn’t until I was incarcerated in my early 20s that I began to write with a purpose. N’moTion is my poetic diary where I come clean about my “junkiness” to my loved ones, and mostly to myself. It has allowed me to see myself for who I truly am and has provided me the clarity I need to shine a light on my destructive patterns. For too long I have allowed my fear of rejection and ridicule to fester, sickening me with the need to escape my loneliness through my addiction to methamphetamine. The truth is, it is my choice whether I wish to feel love and spread its wonder, or relish in fear until it kills me and everyone else around me. I have faith that love will conquer all, and I hope sharing my experiences will show others who are also sick and suffering that they are not alone and inspire them to learn to love themselves, as others have inspired me. Once we believe we deserve to feel better, the true healing can begin. It would sincerely be a poetic dream come true to having my story and words brought to life, giving motion to my first collection of poetry.

As a theatre professional for over 40 years, my career has allowed me to work with brilliant directors, playwrights, designers and actors, as a dramaturg, sound designer, audition/vocal/dialect coach and music director. My work is represented in NYC, internationally and regionally. I also coach and direct podcasts for Amazon/Audible, NPR and best-selling authors. I received USITT’s Distinguished Achievement Award for Sound and am the co-author of ‘The Bible’ of sound design, Sound and Music for the Theatre: The Art and Technique of Design. I have helped develop new works with many different venues, and all have allowed me to research and delve into text and content. When Mo Chase asked me to bring his written words to a spoken word format as his vocal coach, I realized that these wonderful poems could beautifully transfer to stage. I have helped Mo to re-edit his collection, and bringing them to my longtime colleague and friend, Roger Danforth, feels like the perfect way to give this worthy project a theatrical life.

Roger Danforth has extensive credits in all areas of theatre. As a director and producer Danforth spent five years at the Berkshire Theatre Festival and seven years at The Cleveland Play House as associate producer/literary manager, and later, acting artistic director. In NYC he served as the associate producer of Manhattan Ensemble Theater and the consulting associate artistic director of Urban Stages. In addition to BTF and CPH, he has directed at the Kennedy Center, Florida Studio Theatre, Seven Devils Playwrights Conference, EST, York Theatre, Two River Theater, Urban Stages and Capital Rep. His World Premiere of Seth Greenland’s Jungle Rot received the Steinberg New Play Citation, a KennedyCenter grant, and was published in The Best Plays of 1995-1996. He directed the American Premiere of Stephen Massicotte’s The Oxford Roof Climber’s Rebellion at Urban Stages, which transferred to Albany’s Capital Rep. His production of The Odyssey was honored by the Stage Directors and Choreographers Society as a 2019 Top Ten Standout Moment (created to recognize the important contributions directors make to create a more inclusive and diverse theatre). Danforth is an adjunct assistant professor at Marymount Manhattan College and the directing advisor of the O’Neill Theater Center’s National Puppetry Conference. He has served on the Michigan and Pennsylvania Arts Councils. He holds an MFA in Directing from the School of Theatre at Florida State University and is a member of SDC.