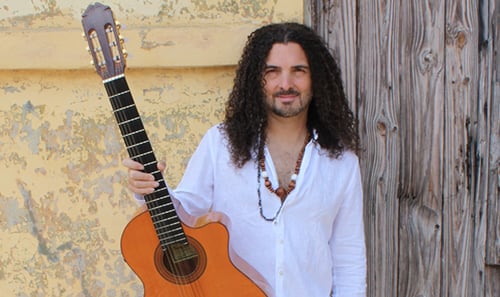 Johannes Linstead and his group set the stage on fire as they let loose a fiesta of a fiesta of Afro-Cuban percussion and Spanish guitar magic!

From being named “Guitarist of the Year”, to winning eight “Best Album” awards, to seven top-ten Billboard charting albums, Johannes is one of the best-selling guitarists in the Latin, Instrumental and World Music genres.

Chances are even if you don’t know the name you’ve heard his music. Johannes’ songs have been used in some of the most popular TV shows, such as Californication with David Duchovny, The Following with Kevin Bacon, Burn Notice, Gene Simmons Family Jewels,Pawn Stars, Person of Interest, and others.

His group consists of congas, bongos, accordion, bass and Spanish guitars, with each band member lending his own unique charisma, creating a rare on-stage chemistry that moves audiences to their feet, clapping along with the music and occasionally shouting out “ole!” 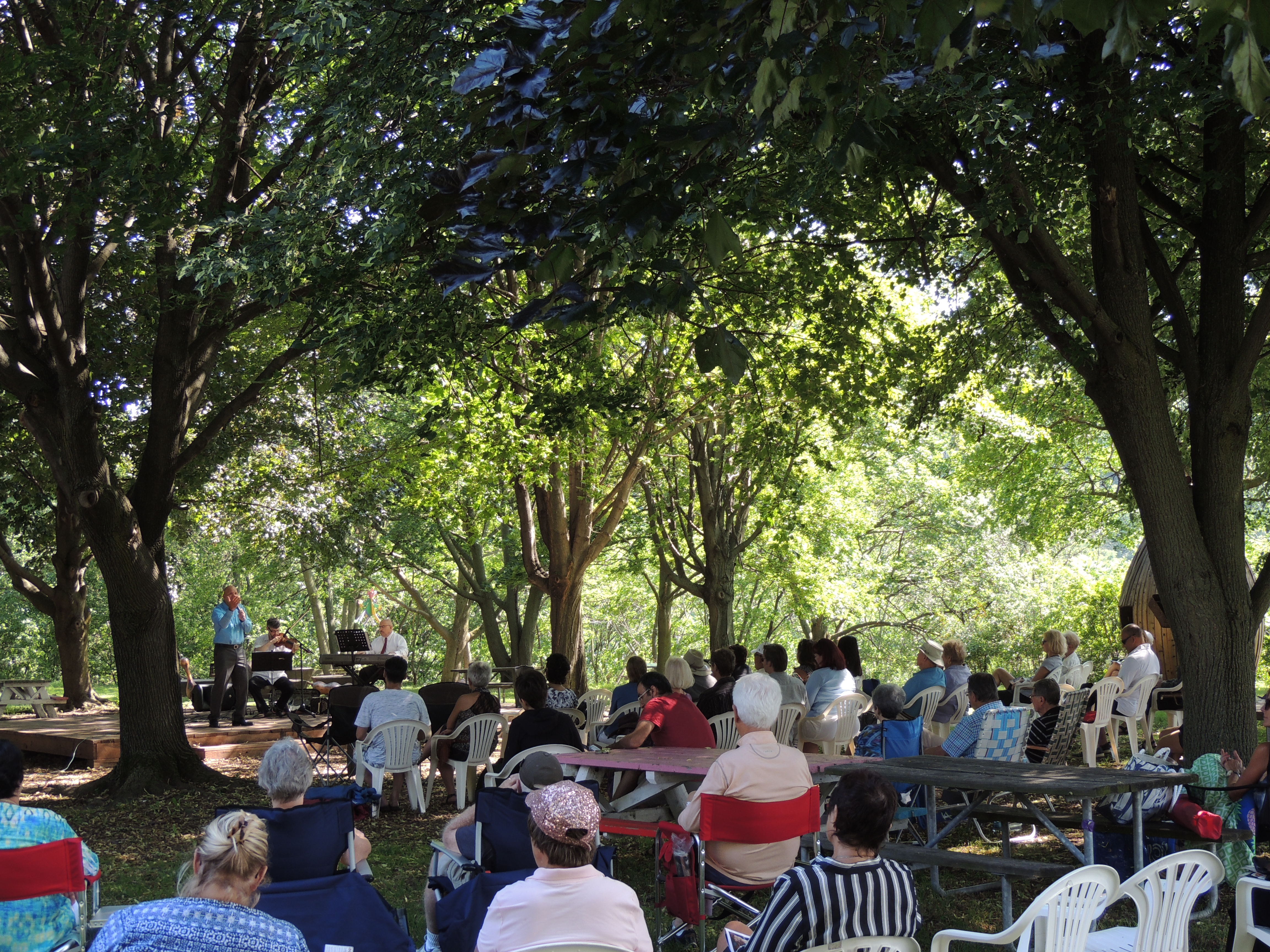