The event starts at noon!


Now in its 12th year, Artpark’s Fairy House Festival welcomes visitors of all ages to marvel at fairy house creations by professional and community artists. Interact with the whimsical and enchanting Artpark Fairies and roaming musicians outfitted in new costume creations by artist and designer Uta Bekaia of Tbilisi, Georgia. 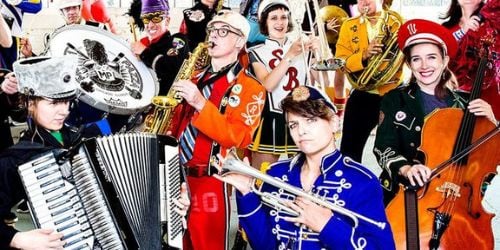 During the afternoon, special musical guests Mucca Pazza will entertain with a rock & roll marching band, street theater extravaganza. WNYC described the group as “Seeing this irresistible band of horns and violins, guitars and accordion all parade in and eventually take the stage is infectious, chaotic fun. But it’s also an incredibly coordinated and choreographed performance full of cheers and bursting with energy that is easy to get caught up in.” 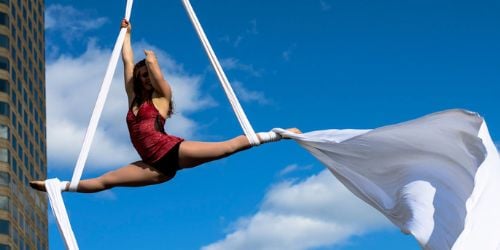 Aerial and acrobatic feats will also be featured in a performance entitled “Battements de Cirque.” It is created by Anouk Vallée-Charest, an international circus artist who’s previously worked with Cirque du Soleil, Cirque Éloize and more, and will include four performers. The artists will dazzle you with their poetry, prowess, unparalleled agility and grace. You will be delighted with this dynamic and refreshing show including juggling, balance, aerial fabric, aerial hoop, and much more.

Check back soon for performance times

Artist applications are now open. You can find more info here! If you'd like your creations included in the upcoming festival, Artpark is now accepting artist submissions for the July 9th festival until May 31.


Uta Bekaia is a Georgian-born multimedia artist currently residing and working in New York and Tbilisi. After studying Industrial Design at Tbilisi Mtsire Academy, he debuted as an artist at AMA (Avant-Guard Fashion Assembly) with a sculptural performance. He creates performances and installations inhabited with wearable sculptures, exploring his historical-cultural background, genetic codes and cycles of the universe. Currently, he is a resident artist at ART OMI, New York, and in partnership with ERTI Gallery, Tbilisi.

TICKETS are  on sale now! 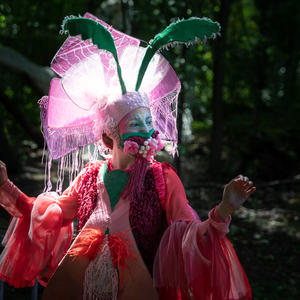 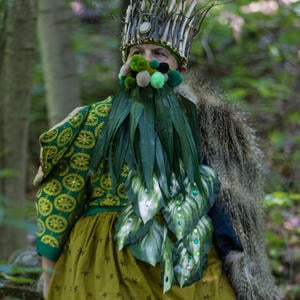 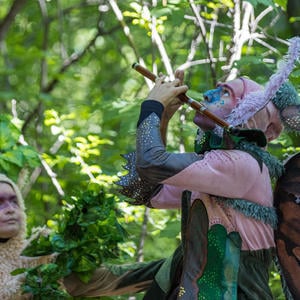 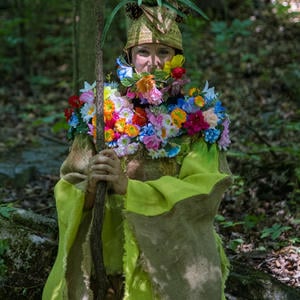 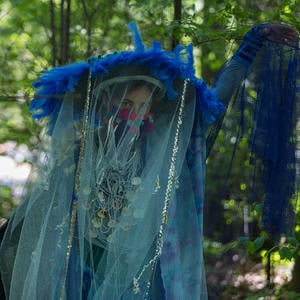 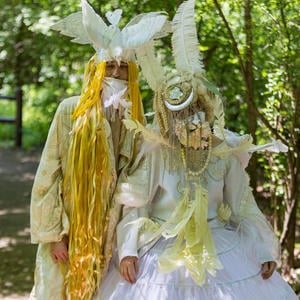 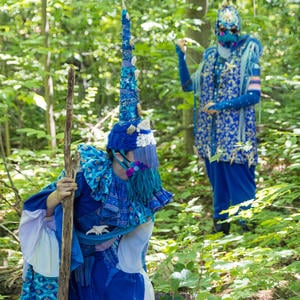 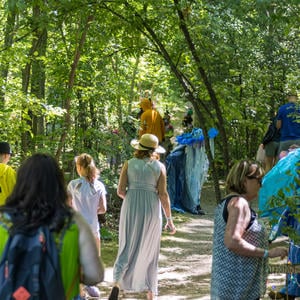 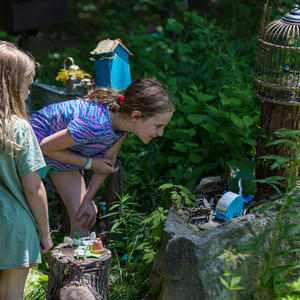 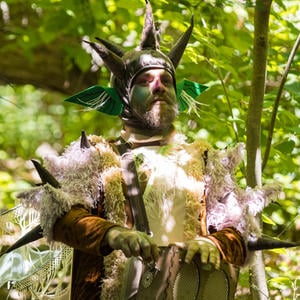 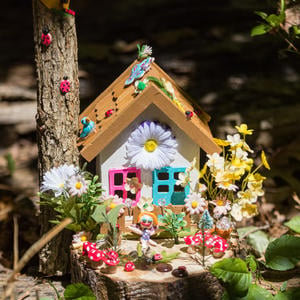