a look at artpark's recent Celebrations

Pearl: Secrets of the Sea by Plasticiens Volants with The Machine performs Pink Floyd
August 22, 2019

Artpark welcomed the return of Plasticiens Volants, the world-renowned French street theatre group, and the United States premiere of their show -- Pearl: Secrets of the Sea -- on August 22. The immersive performance of giant inflatable sea creatures filled the Amphitheater sky and delighted an audience of over 3,000. America’s preeminent Pink Floyd tribute, The Machine, also performed two sets on the Amphitheater stage.

*FACE Contemporary Theater, a program developed by the FACE Foundation with the Cultural Services of the French Embassy in the United States with the support from the Florence Gould Foundation, Institut Francais-Paris, the French Ministry of Culture and private donors. 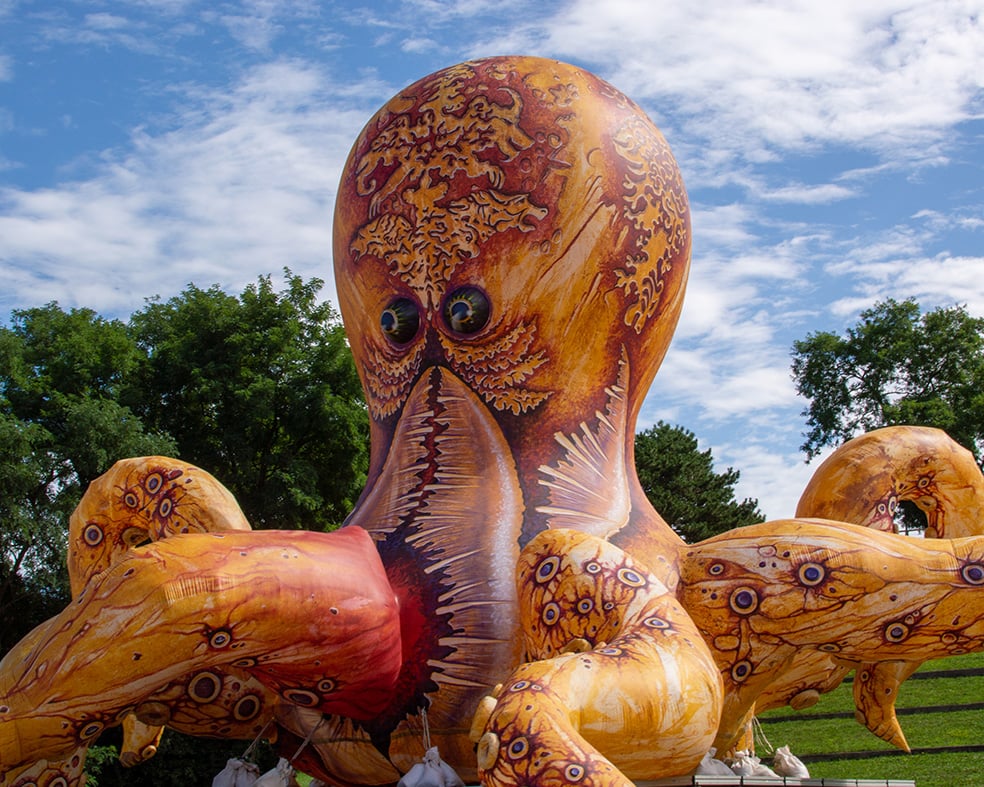 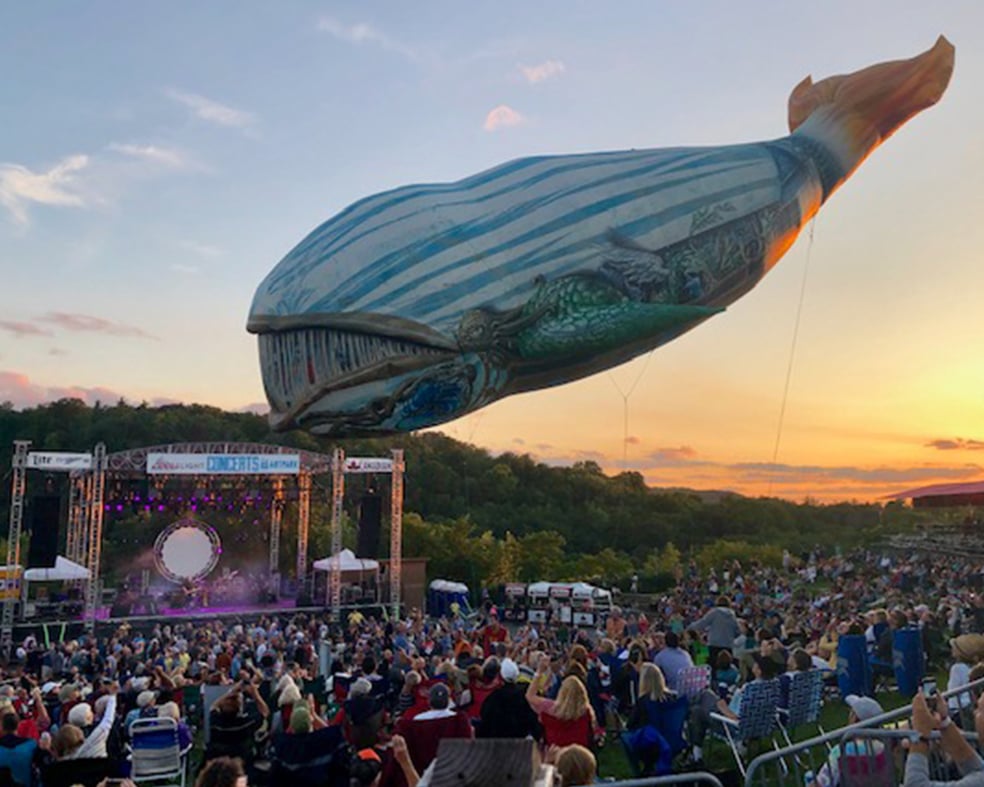 The inagural Strawberry Moon Festival as part of the Coors Light Concert Series at Artpark, celebrated the beginning of a new season, the first fruit of summer and the unification of communities through music, dance and art. 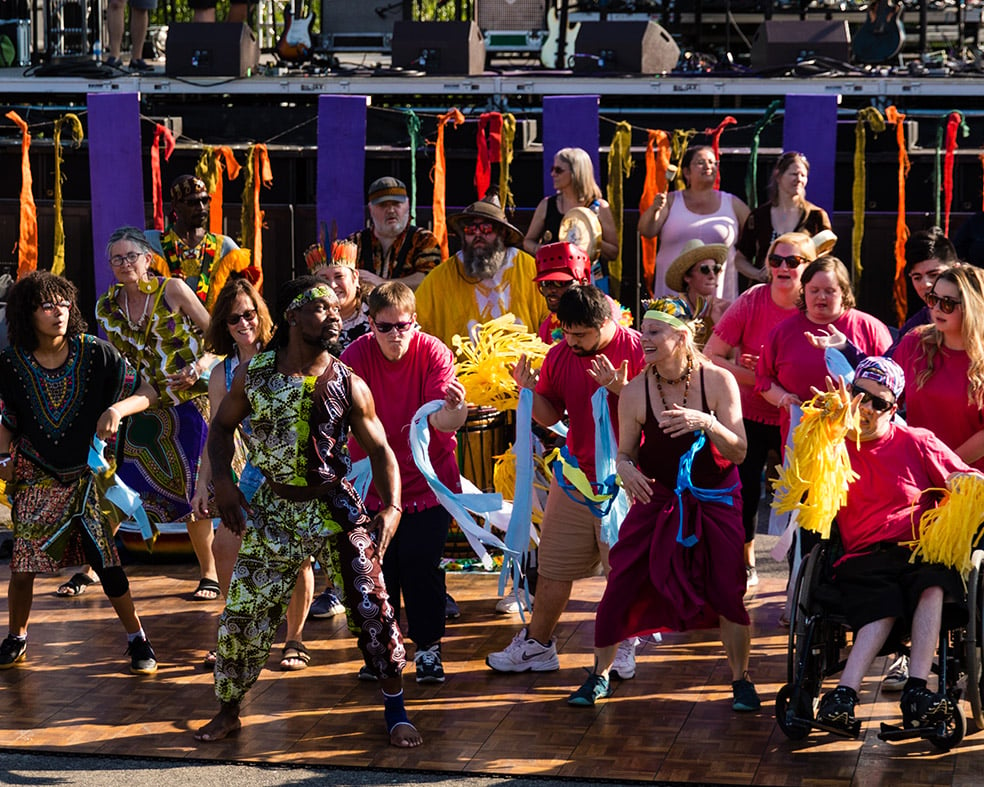 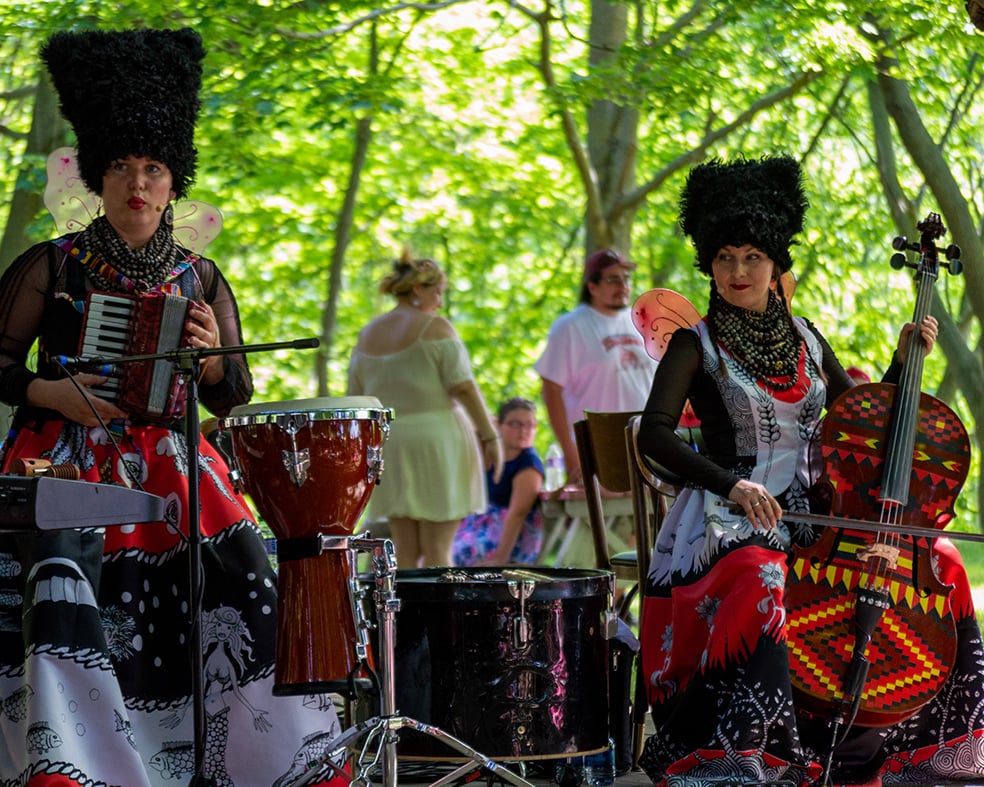 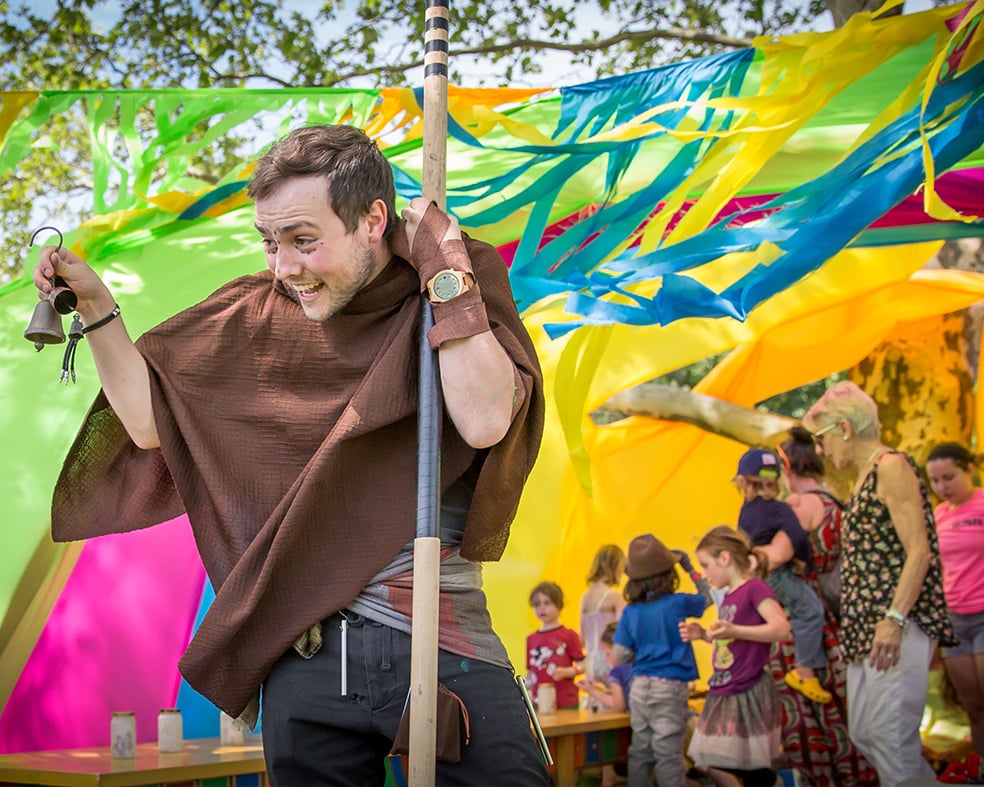 As seen at Coachella, Burning Man and on NBC's America's Got Talent, the world renowned installation artist and inventor, William Close performed with his Earth Harp Collective on the Amphihteater stage. Exploring the intersection of architecture and music, the Earth Harp's 24 strings sailed over the crowd, placing the audience inside the belly of a gigantic harp.

Known for their high-profle events in the skies around the world inclusing the Olympics Games in Rio (2016) and Sochi (2014), French company Plasticiens Volants, premiered "Big Bang" for the first time ever in the U.S. This jaw-dropping, dreamlike story of the creation of the universe combines huge floating inflatable creatures with projected images, music, and pyrotechnics. 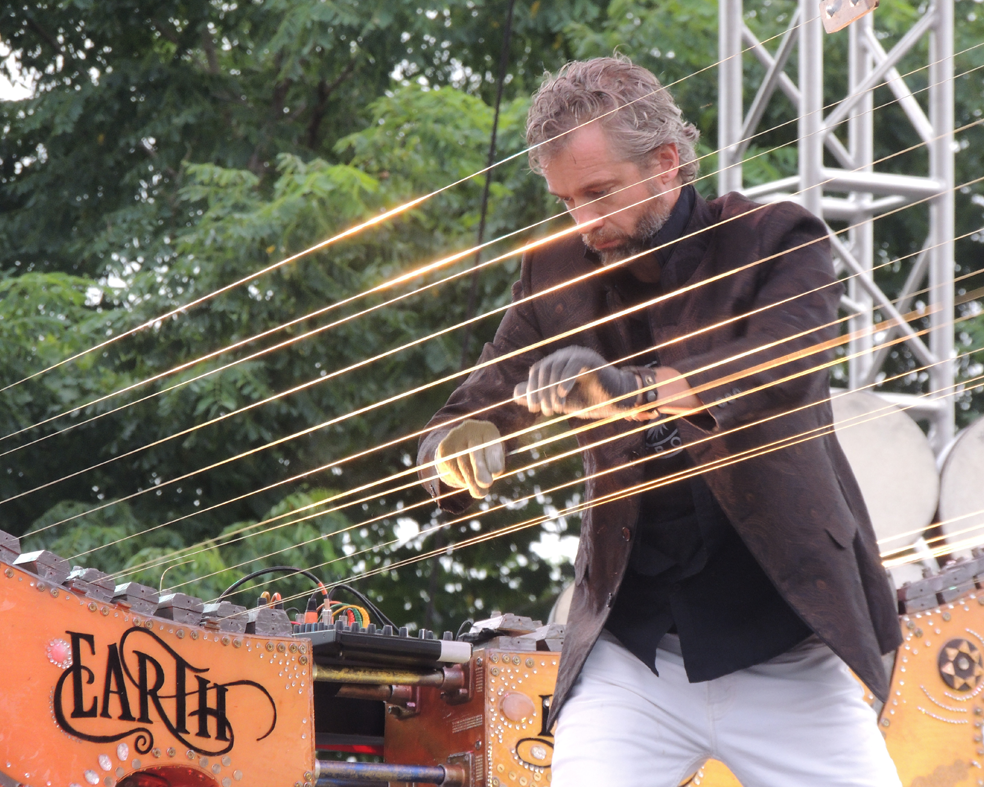 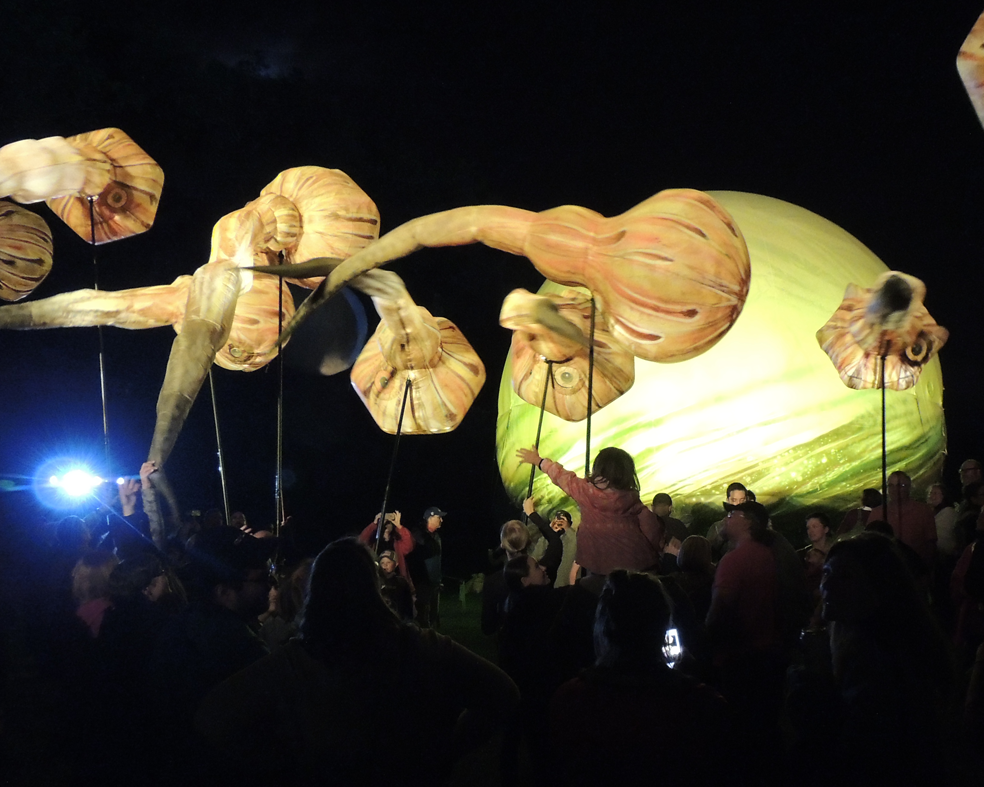 Artpark thanks Jon Lehrer and Kate LoConti, two of Western New York's most respected and innovative artists, for directing the 2017 Festival. 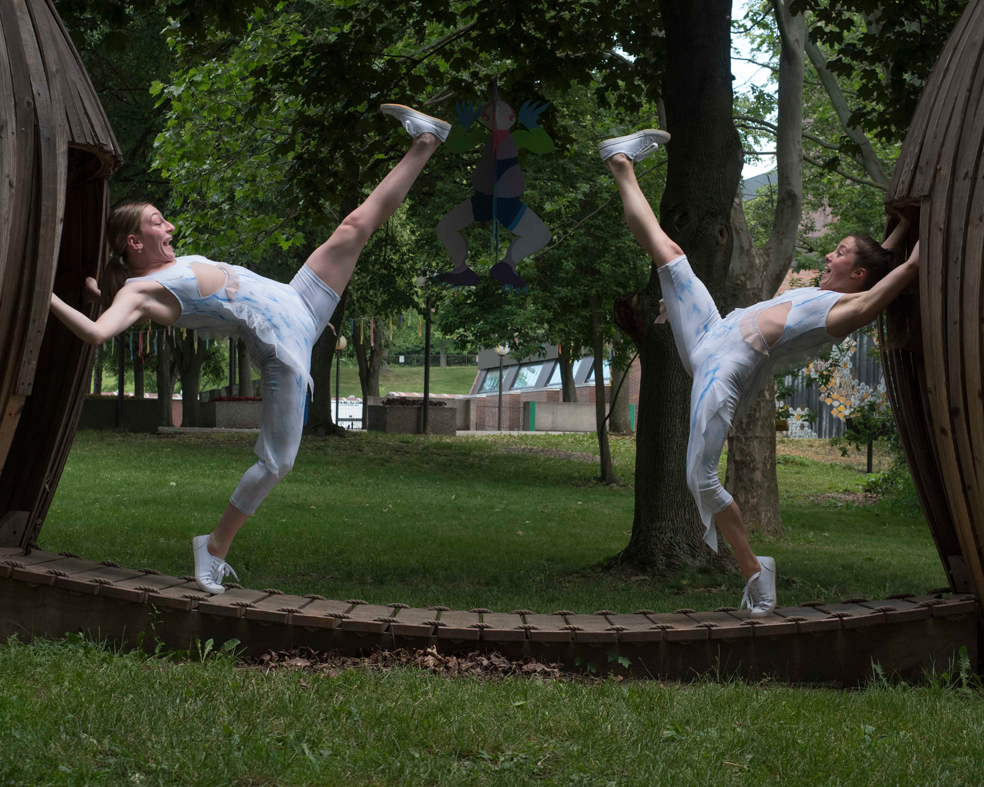 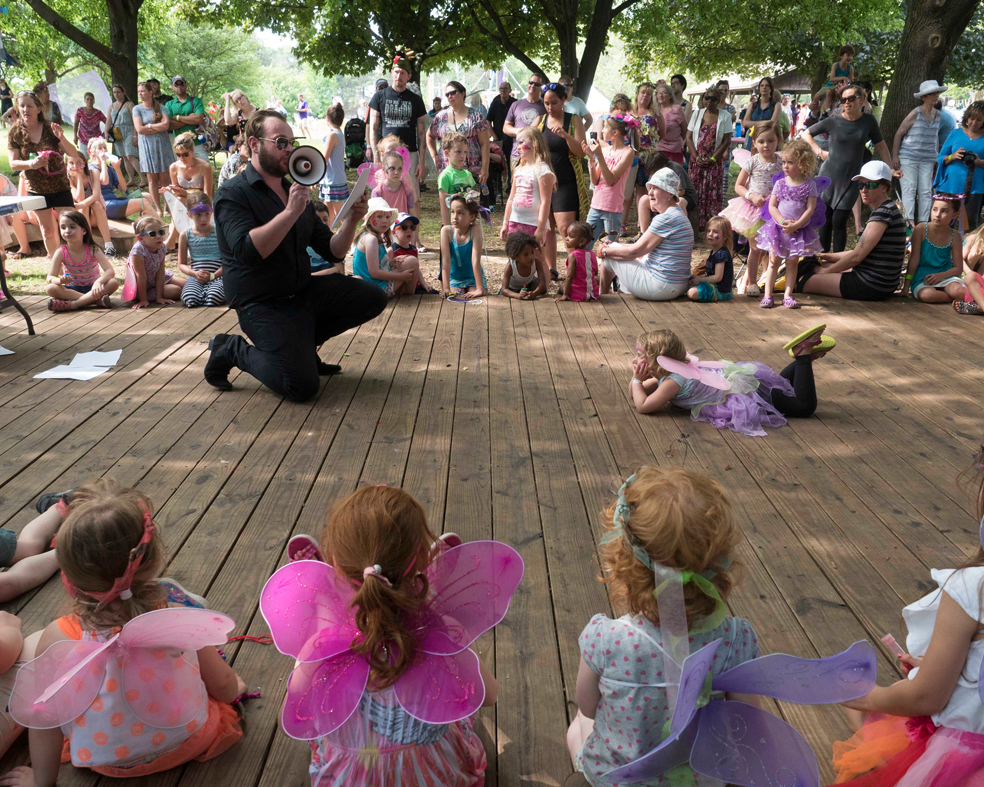 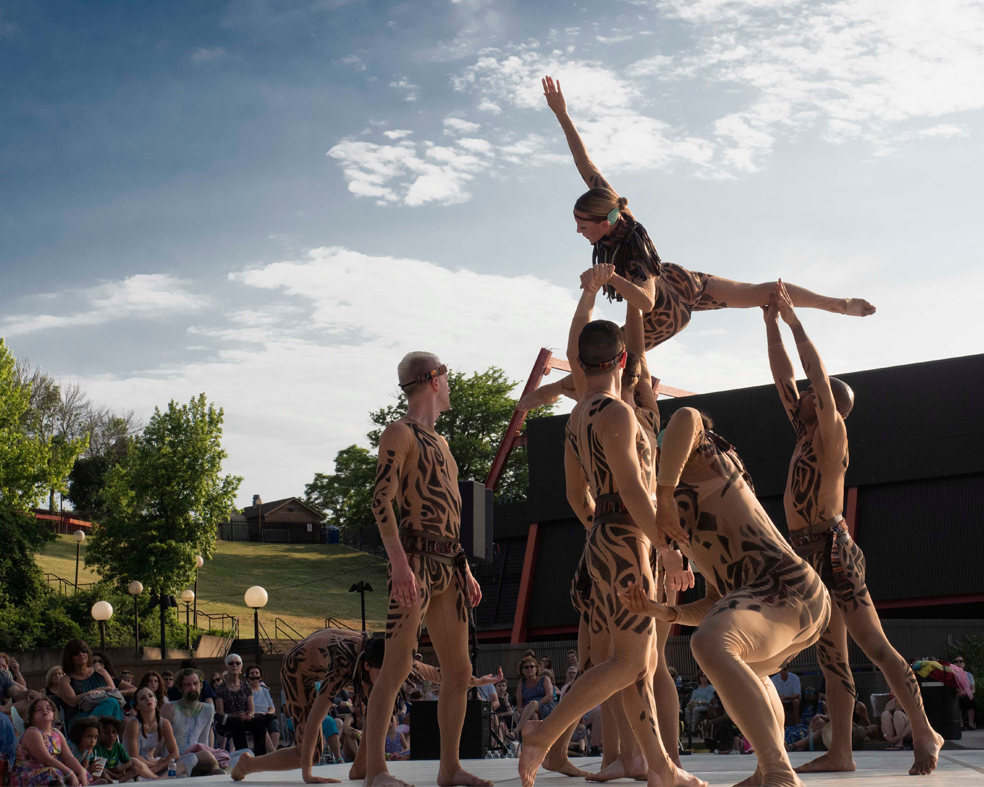 Artpark is proud to have hosted the exclusive North American premiere of the global hit, Baila Brazil, in the Mainstage Theater in July 2016. Bursting with energy and infectious rhythms, this world-class hit spectacle born in Uberlandia brought the hottest party of the summer to Western New York!

After each performance, guests of all ages mingled and danced with the dance troupe on the Mainstage Theater Terrace. 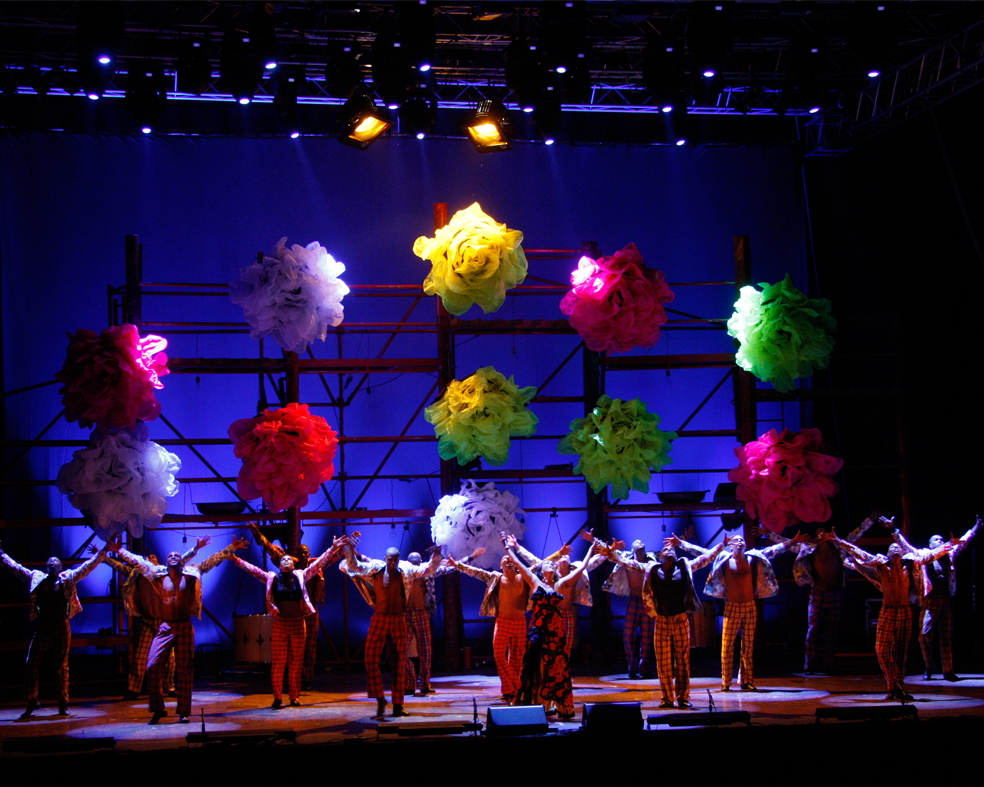 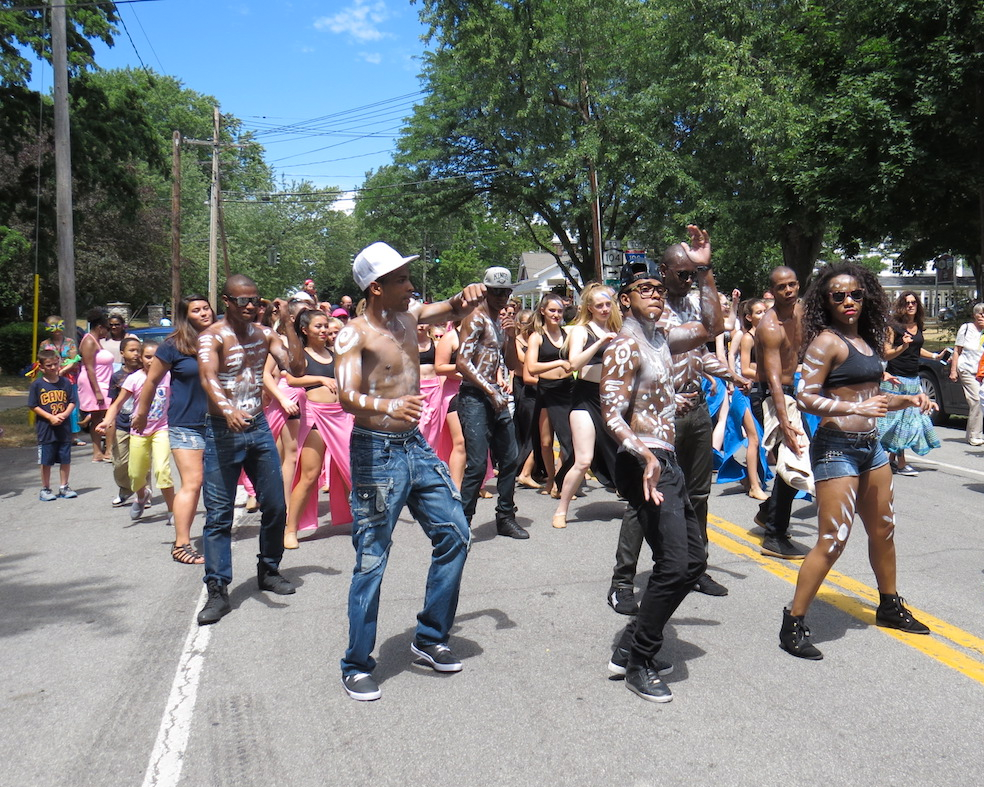